In a recent appeal, Dominic Farmer, Director at Ecology Solutions, successfully overturned Wiltshire Council’s reason for refusal with regard to ecology and helped secure an award of costs against the Council.  The key ecological issue concerned the location of the appeal site within a wider County Wildlife Site (CWS) designated for lowland meadow priority habitat.

Although the appeal for up to 81 dwellings and associated infrastructure was ultimately dismissed on other grounds, the Inspector agreed with Dominic’s position that while it is not the role of a planning appeal to determine whether a CWS is properly designated, it is appropriate to consider the ecological value of the site based on the information available.  Evidence presented by Dominic set out that none of the fields surveyed, including that within which the appeal site is located, currently meet the minimum criteria for lowland meadow priority habitat.

The appeal site itself is dominated by coarse grasses and is one of the least ecologically valuable parts of the CWS. It was shown that the land is not subject to any beneficial management; rather the prevailing approach is likely to be detrimental to the ecological interest. The appeal proposal would result in a significant proportion of the CWS being built upon, but a large area would remain and could be subject to a more appropriate management regime secured as part of a Landscape and Ecological Management Plan (LEMP). Overall, the Planning Inspector agreed with Dominic’s evidence that suitable mitigation and enhancement measures could be put in place to ensure that the quality of the wider CWS would be improved, potentially returning these areas to priority habitat status. Such improvements were unlikely to be achieved by other means and would compensate sufficiently for the loss of the developed area. The Inspector also agreed with Dominic that connectivity with other wildlife and ecology resources would be maintained.  Other matters of contention included the effect of the development on bats, Otters and Water Voles, upon which the Inspector was also persuaded by Dominic’s evidence.

Overall, the Inspector agreed with Dominic that there was an opportunity to achieve a significant net biodiversity gain and that the ecological benefits accruing would outweigh the loss of part of the CWS, overcoming the limited conflict with planning policy. 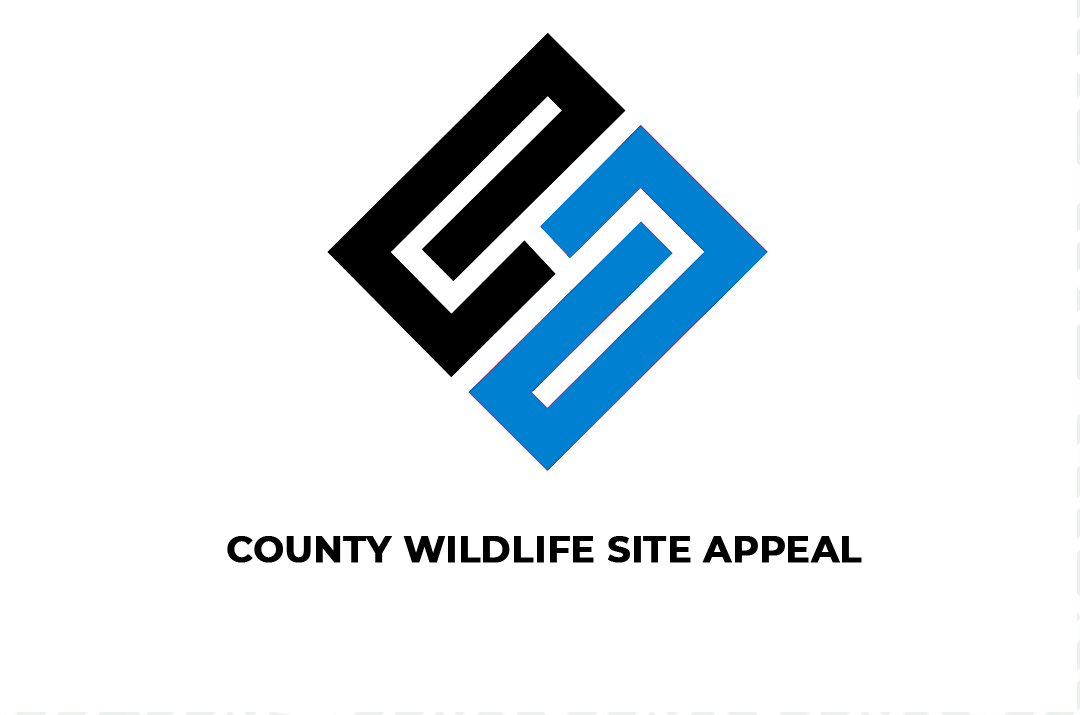