Common or Hazel Dormice are protected under the Wildlife and Countryside Act 1981 and the Conservation of Habitats and Species Regulations 2017.  They are largely an arboreal species, so can be present on development sites in hedgerows or woodlands; they are most commonly found in the south of England but also present in East Anglia, the West Midlands, Wales and Cumbria. A licence may be required where development involves the loss or fragmentation of Dormouse habitat. Ecology Solutions is experienced in the design and delivery of mitigation strategies under licence. Typically this would involve phased removal of habitat and replacement native planting. Surveys for Dormice involve the use of nesting tubes and boxes, the season for which runs between April and November.  Multiple checks are required over an extended period during this time. 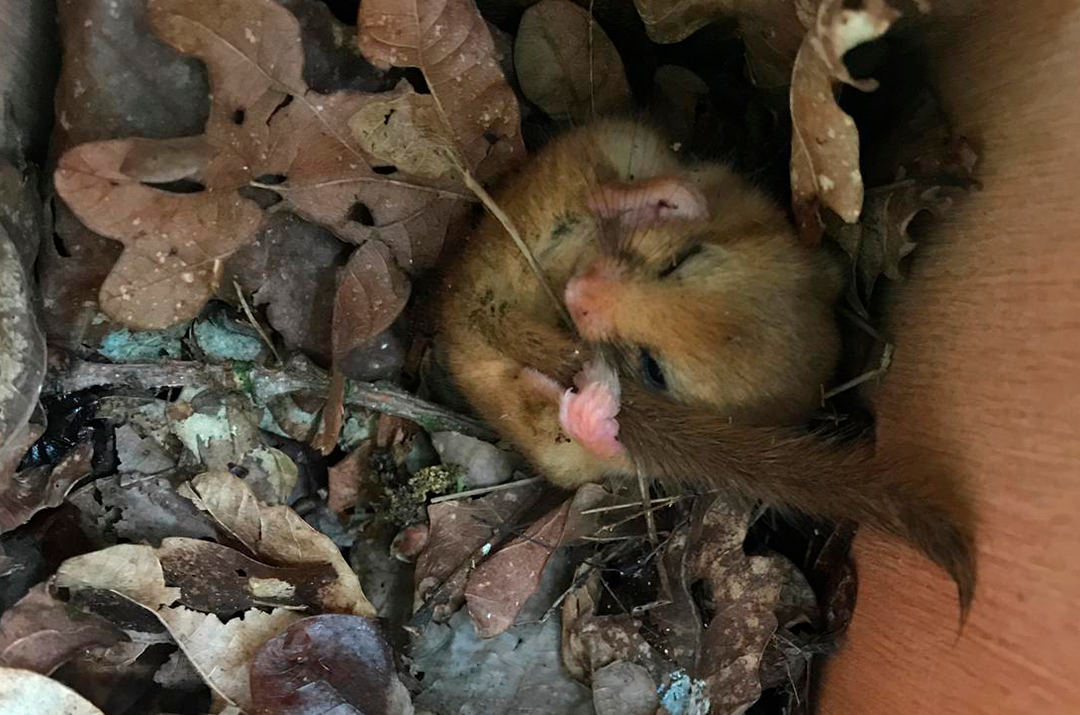 BACK TO protected species

ECOLOGY SOLUTIONS FOR PLANNERS AND DEVELOPERS